Please find below contact details
and contact us today! Our experts are always ready to help you.

It’s an evening departure, Overnight flight on board a luxury wide body aircraft with dinner and breakfast on board.

Meet & Assist at the airport and After going through Immigration, Baggage Claim and Customs,

Transfer to the hotel en route, (the unknown soldiers and the late President Saddat tomb) Overnight.

After breakfast, it's time to enjoy our sightseeing journey.

Visit one of the seven wonders of the world the Pyramids of Giza and the Great Sphinx that large statue which is one of the most famous monuments in the whole world, and Camel Riding in the pyramids area.

Lunch at a first class restaurant overlooking the Pyramids.

Visit the Egyptian museum, Citadel and the historical old Cairo.

Transfer to the hotel and overnight.

After noon view of Elephantine Island by felucca (sailing boat) and visit The Agha Khan Mausoleum.

Back to the ship for an open buffet dinner and overnight.

A.M. Right after breakfast visit the High Dam and the temple of Philae.

P.M. visit the temple shared by two Gods Sobek, the crocodile God of fertility, and Haroeris, the hawk headed god of the Underworld. Cruise to Edfu and overnight

Sail to Luxor and overnight.

Cross to the West Bank.

Visit the Necropolis of Thebes, and the famous Valley of the Kings, where 64 of Egypt's Pharaohs had their tombs carved out of solid rock.

The temple of Queen Hatshepsut at Deir El-bahari, as well as the Colossi of Memnon.

visit the temple of Luxor and the temple of Karnak, This group of temples was built over a period of approximately 1,500 years. Some of the most important additions were made by Thutmose III, who ruled Egypt during the 1400s BC. Hieroglyphs discovered on the temple walls record the events of Thutmose's numerous military campaigns in Asia and Africa, by which he greatly expanded the Egyptian empire.

Transfers from Luxor to Hurghada at 6 pm By A/C Limousine (Duration of 3.40 hrs 260km) Arrival to Hurghada. Overnight at the hotel.

Arrival Cairo and transfer to the hotel

Pick up from the hotel,

Transfers to the airport for final departure. 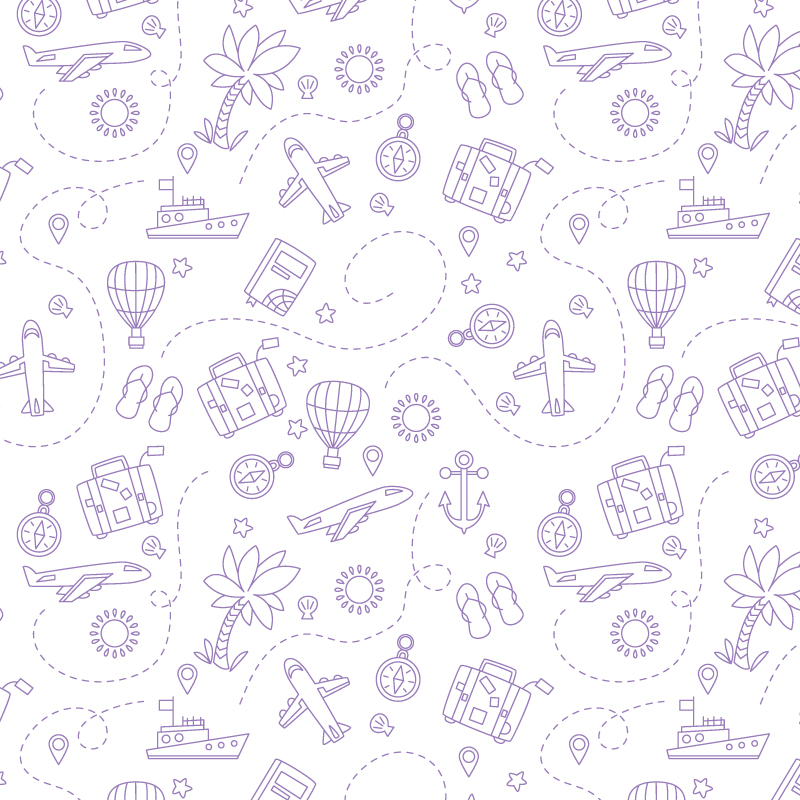 TOUR DOES NOT INCLUDE

ReservationFormPlease fill in the form below: